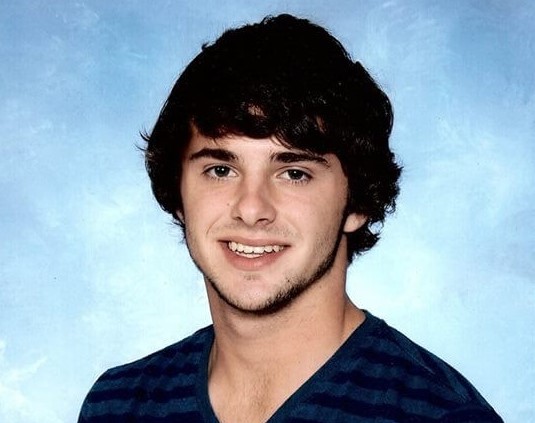 Austin was all boy from the moment he was born. He did more than exist, he lived each day to the fullest for 19 years. Austin was known for his heart of gold and his big smile that would immediately lift your spirits. His laugh was contagious. He kept all who knew him laughing with his never-ending humor and practical jokes. In so many ways, Austin was like an old soul. He had a deep understanding of God's love and a special love for family and friends. Austin was a burst of energy, who only knew how to love and encourage others. He was unable to process negativity and hatred, so he stayed away from those who were. He was the most loyal friend you could ask for, and totally believed in brotherly love. Austin enjoyed all sports, but since he played his favorite sport all 12 years of school, his passion was football. He was also an extreme outdoor enthusiast and spent as much time outdoors as possible. He loved camping, shooting his guns, fishing, canoeing, boating, taking pictures of sunsets, and looking at the stars. He constantly texted pictures of sunsets to his mom and dad. Months before his death, he texted a picture of a beautiful sunset and said, "Look how much God loves us.” Austin not only left his footprints in the woods, he also left them in the hearts of all who knew him. On October 31, 2011, his mother was with Austin when he was getting his drivers license renewed. When asked if he would like to be a donor, he responded without hesitation YES! When asked by his mother if he understood what that meant he responded, “OF COURSE I DO.” Austin was adamant about being a donor, which fit his compassion for others. None of us could have imagined that on December 8, 2012, Austin would fall 100 feet off a bluff while camping. It was a miracle he survived the fall. Austin is great example, debunking the myth “that by being a donor they don’t try to save you in the emergency room”. The doctors and nurses did all they could do to save him for five days before Austin had two massive strokes. We had to wait another two days in order for the powerful medication to be out of his body. He was unable to donate all of his organs due to the delay. However, Austin was able to donate the gift of his eyes and tissue. Someone is now seeing the world through Austin’s beautiful green eyes. Austin left this world knowing he was loved and he was able to leave his gifts of love to so many by being a registered donor. Faith, hope and love; and the greatest of these is love. 1 Cor. 13:13 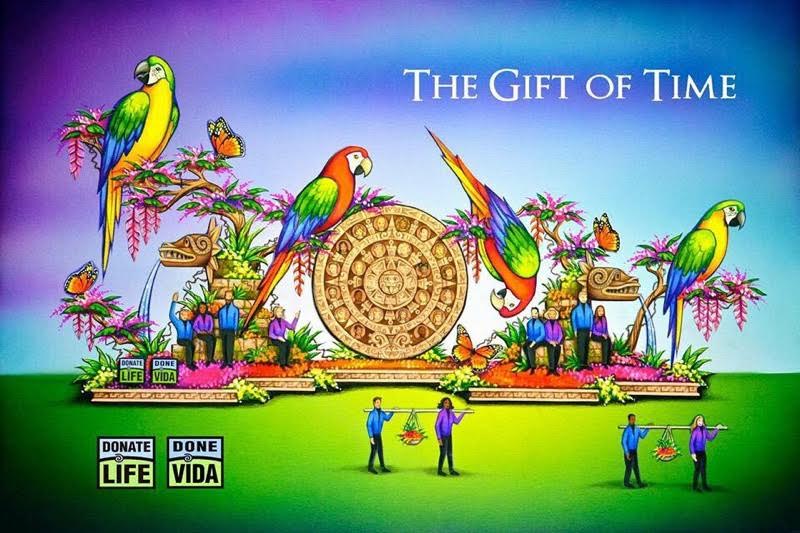